HomeCase Studies
EPL
← You are here

Our team was brought in to capture the essence of the brand new revitalized Stanley A. Milner library and re-introduce it to Edmontonians in a series of videos; all within a 4 week period.

We produced 18 videos, varying in length from 2-18 minutes, featuring a variety of on and off-screen interviews, voice overs, motion graphics and engaging live action.

In order to accomplish this scope of work in a tight timeline, we worked closely with EPL’s internal marketing team on the scheduling, direction and execution of each component. 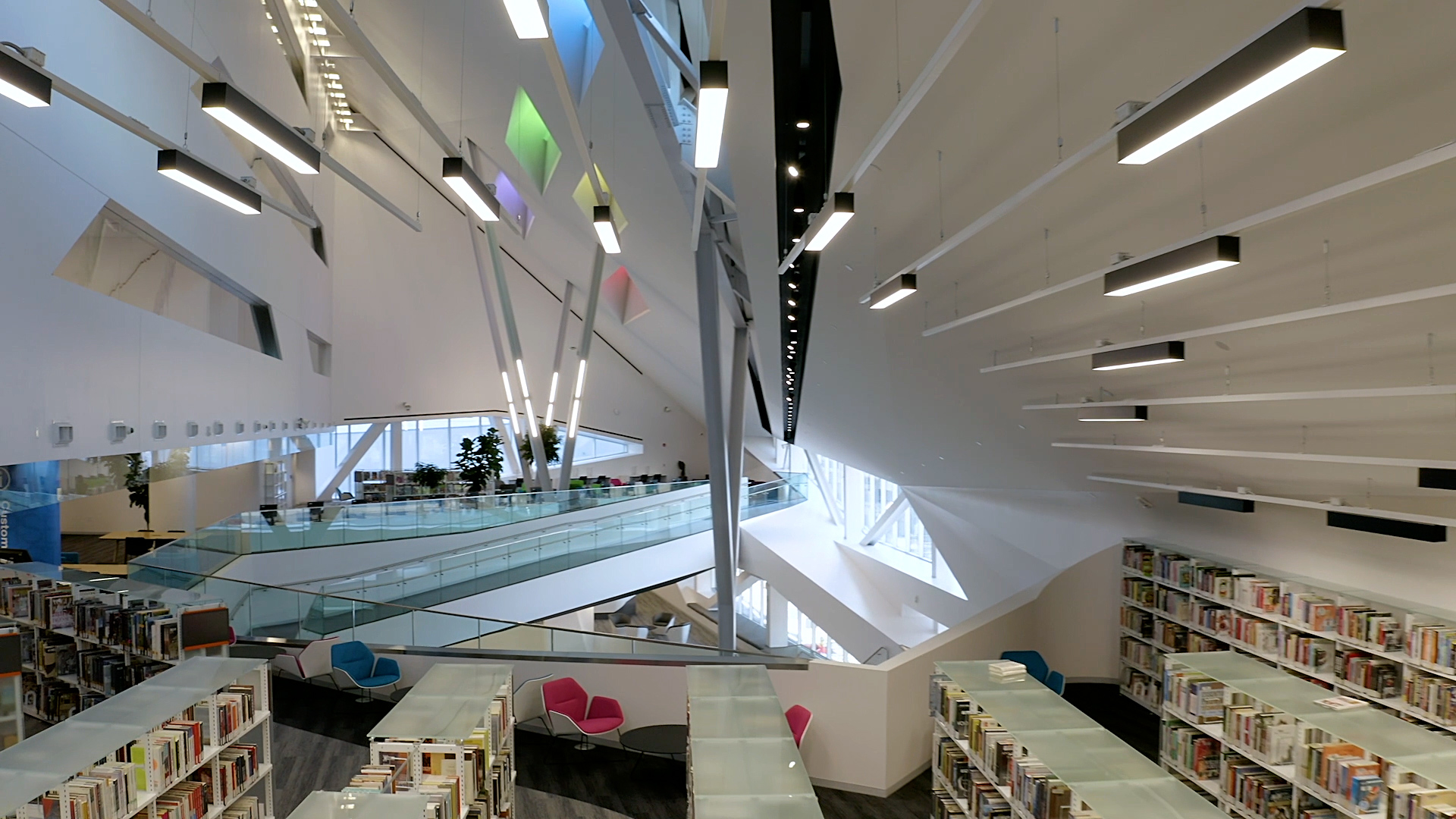 The Edmonton Public Library, an over 100 year old institution, is Edmonton’s largest lender of information and entertainment; providing free educational resources, classes and information to customers of all ages and welcoming 1.2 million visitors each year.

EPL’s downtown branch opened in 1967 and was renamed the Stanley A. Milner Library in 1996. It’s namesake, Dr. Stanley A. Milner, was a Canadian businessman and politician and the driving force behind the construction of EPL’s flagship branch.

With the goal of contributing to the growth, community, and meeting the changing needs of the downtown core, EPL commenced an over 18 million dollar 4 year revitalization of its flagship branch. 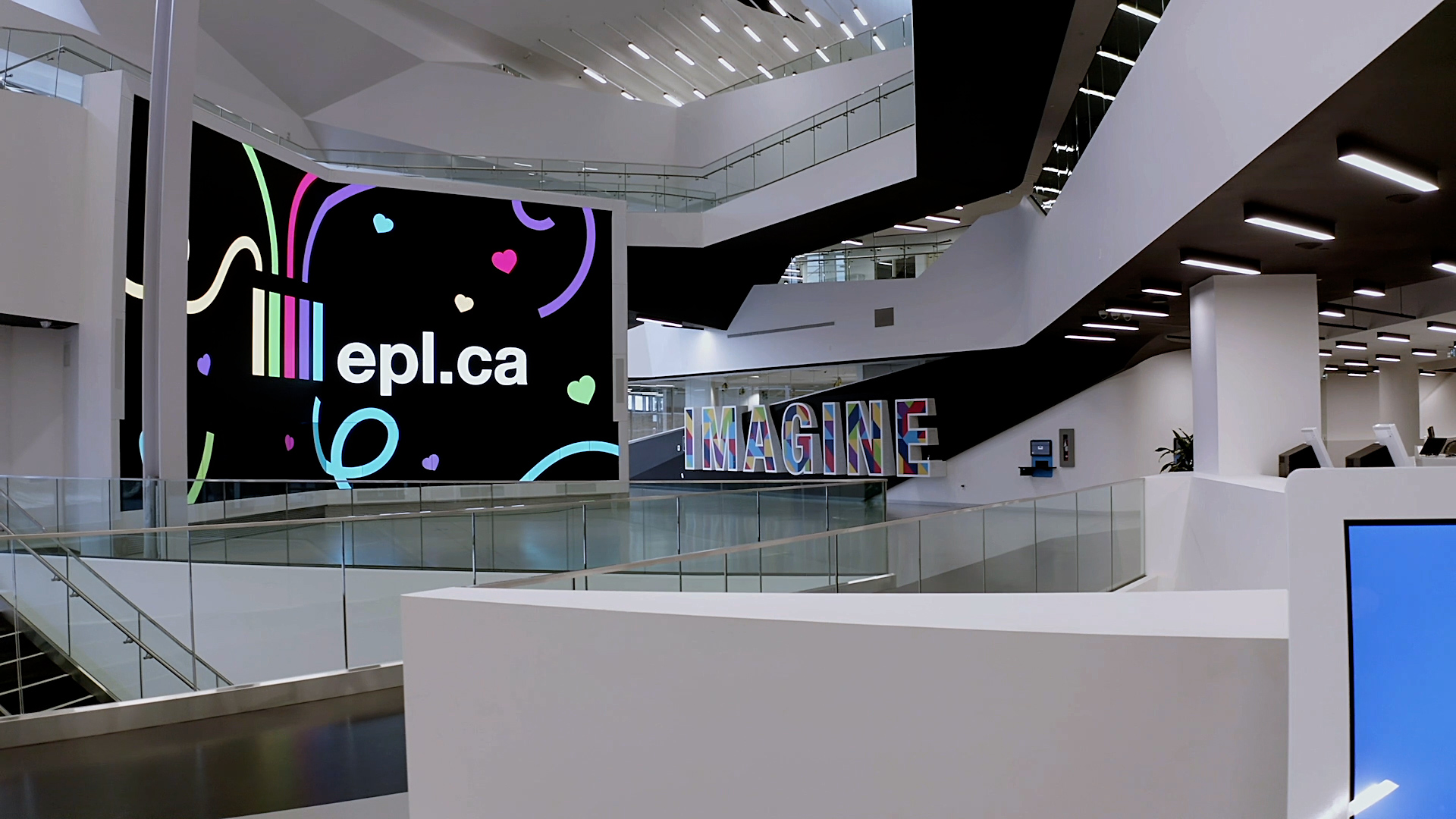 While filming, the building was undergoing final renovations in order to be ready for opening day; on-going open communication, time management, adapting to unforeseen circumstances, and the ability to produce alternative creative solutions to varying obstacles was crucial in the completion of the project.

In addition, filming took place during August of 2020, when Covid-19 restrictions were in full-effect. We took all necessary precautions in order to ensure safe filming conditions for all involved.

To created dynamic visuals during off-screen interviews, we used motion-control and multi-camera angles. It allowed the interviewee to take their time articulating their responses whilst being seamlessly pieced together, adding to the visual experience. 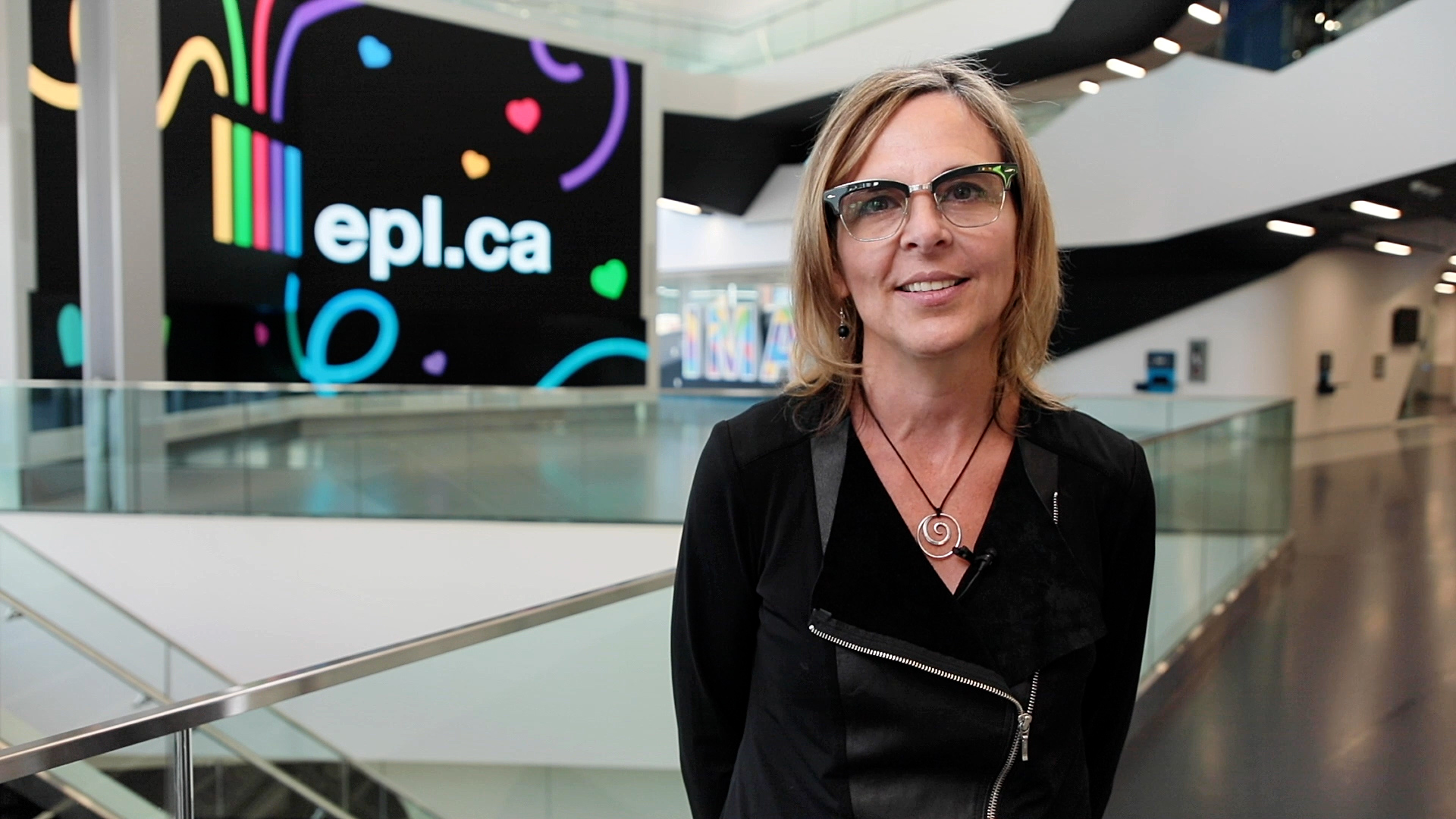 One of the key components was a custom motion graphic opening sequence to introduce the series of videos. EPL provided the necessary digital assets and we created a 10 second intro and an animated bear CTA, based off of EPL’s mascot, Stanley the Bear. 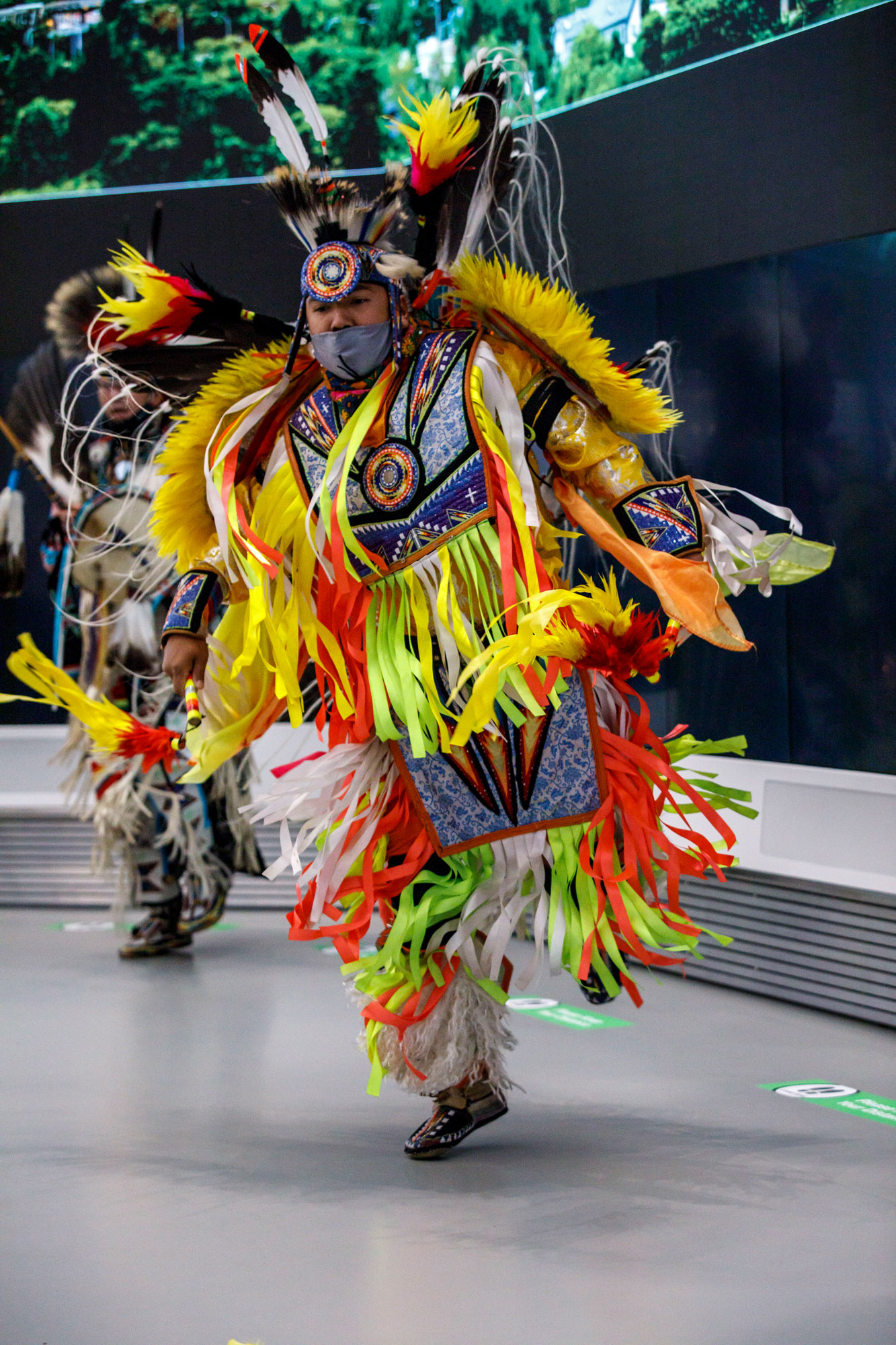 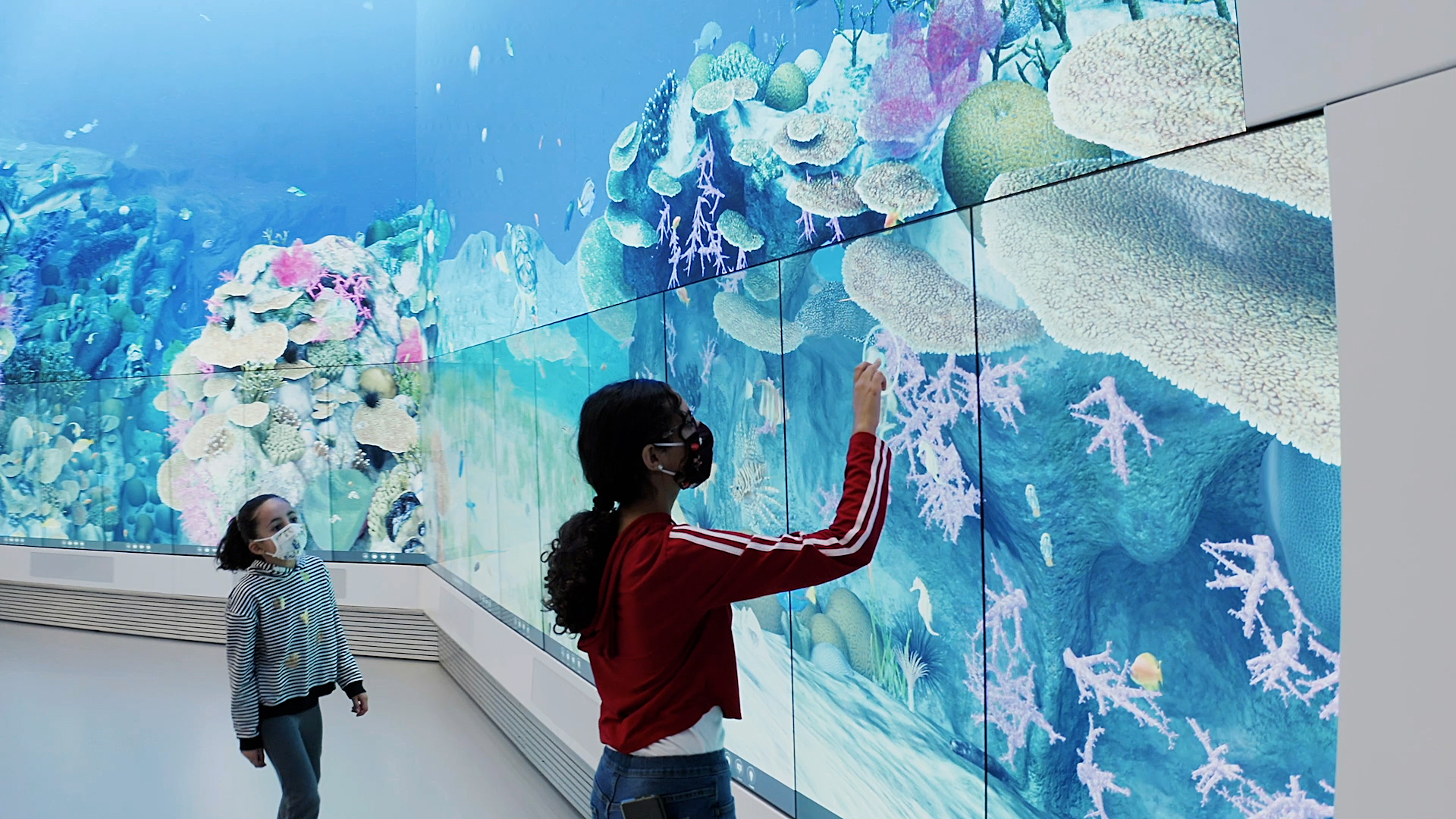 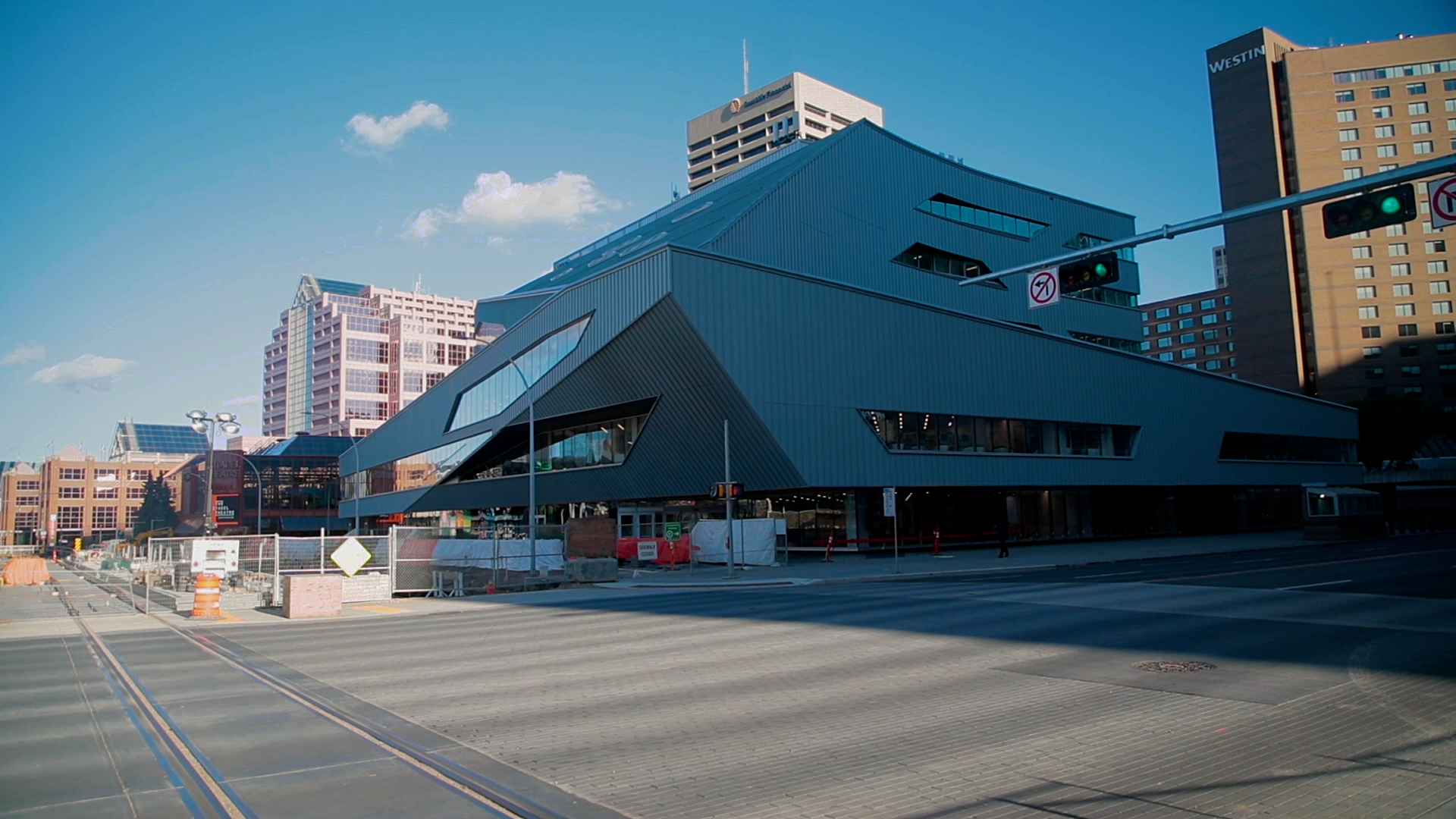 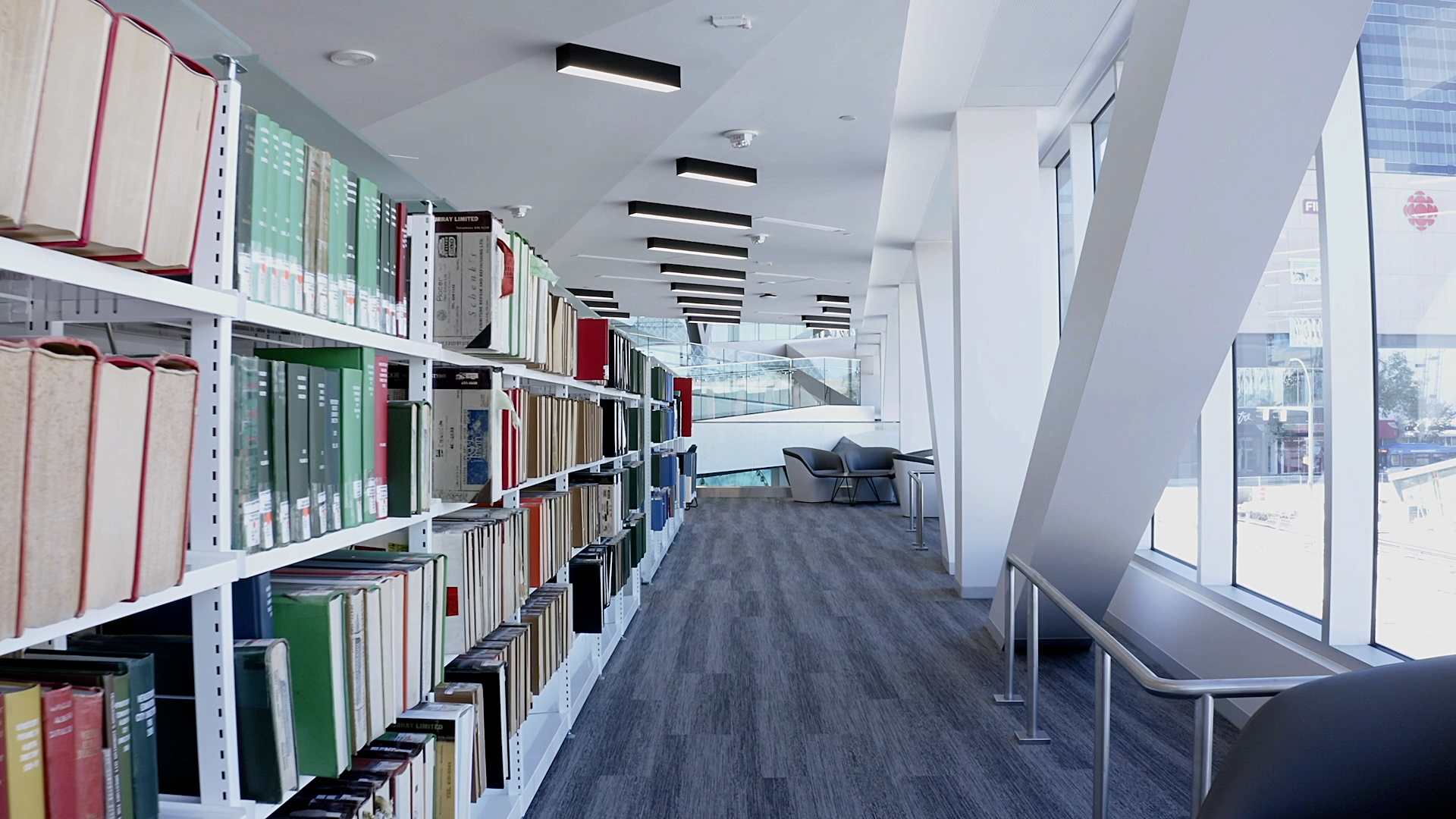 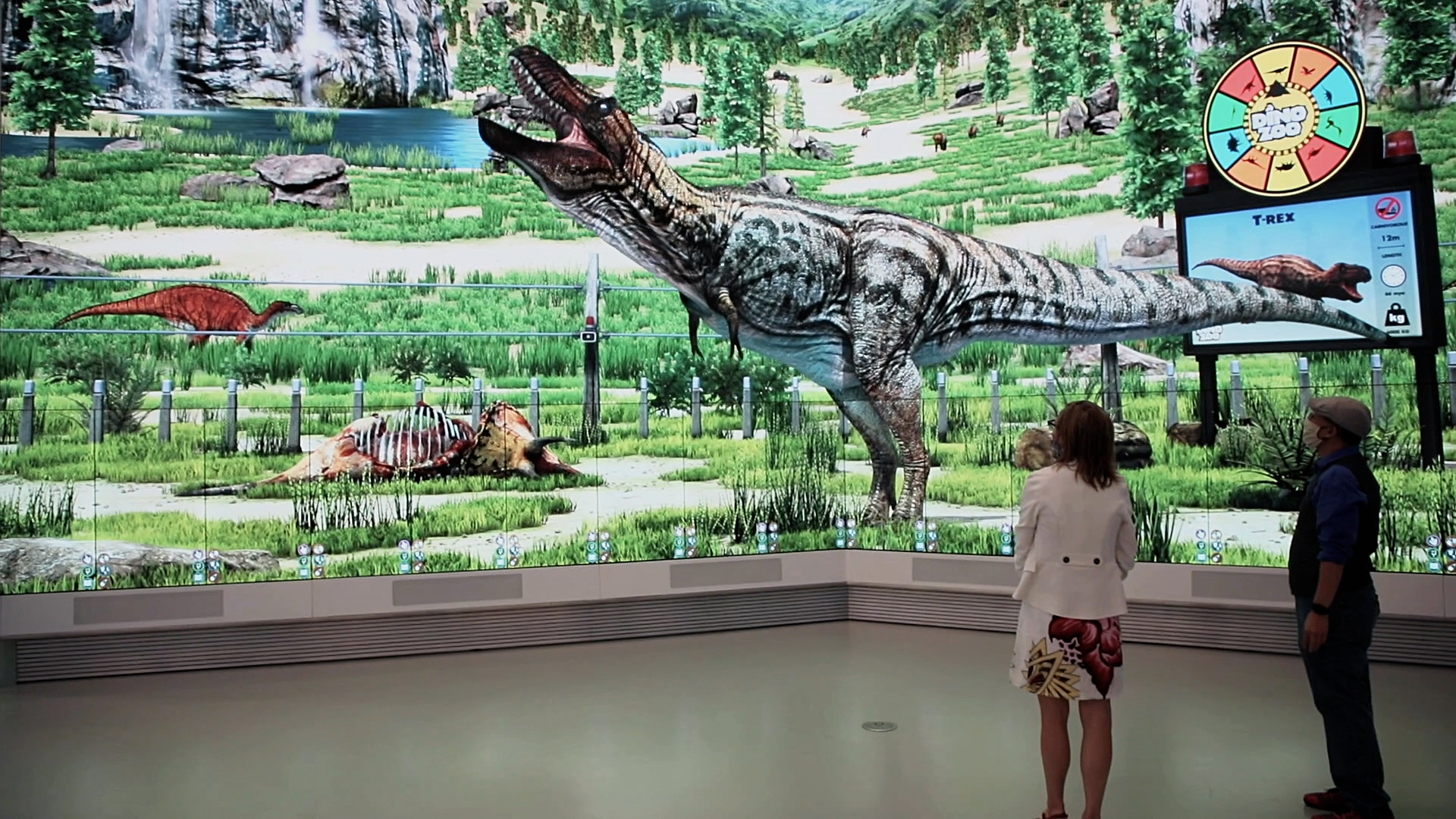 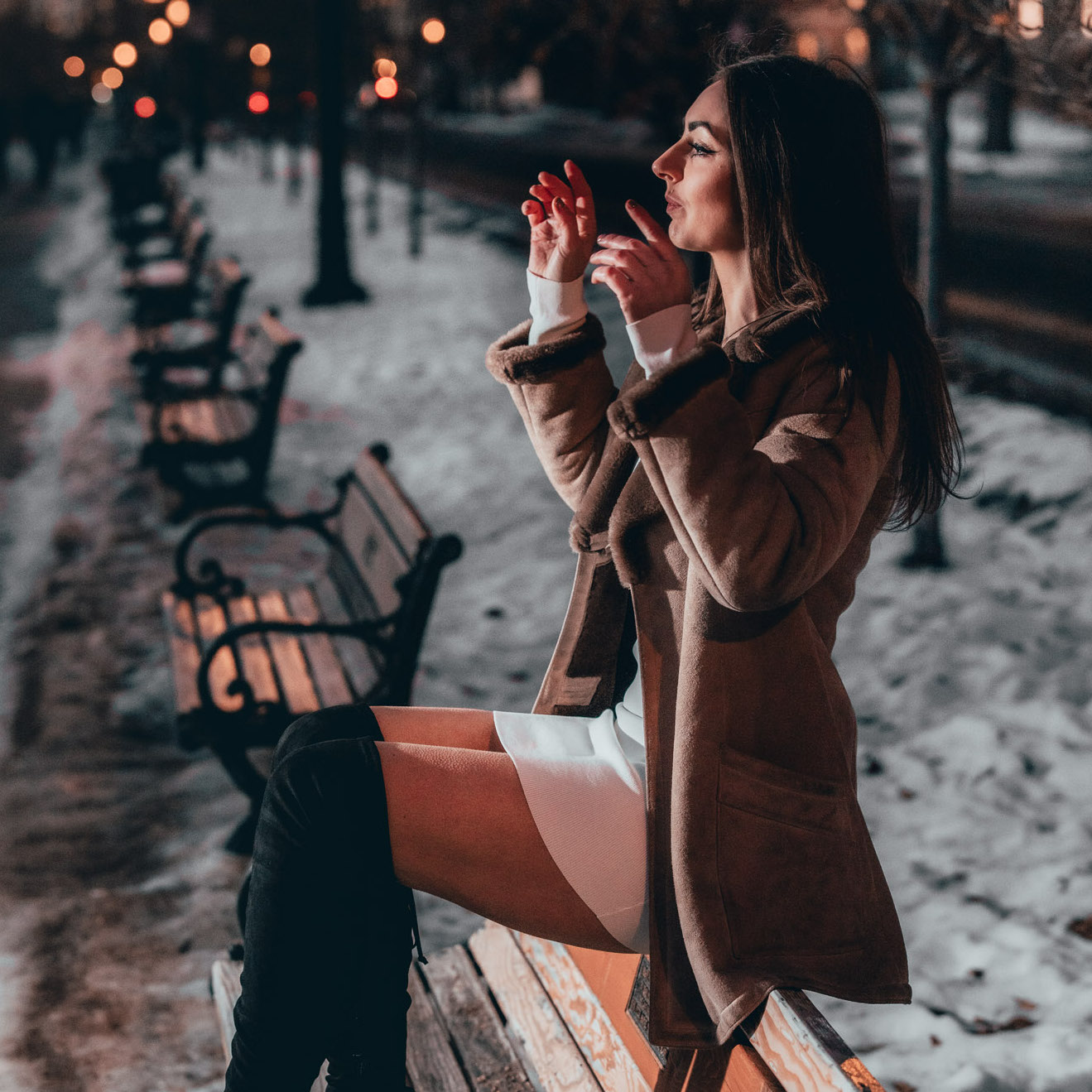 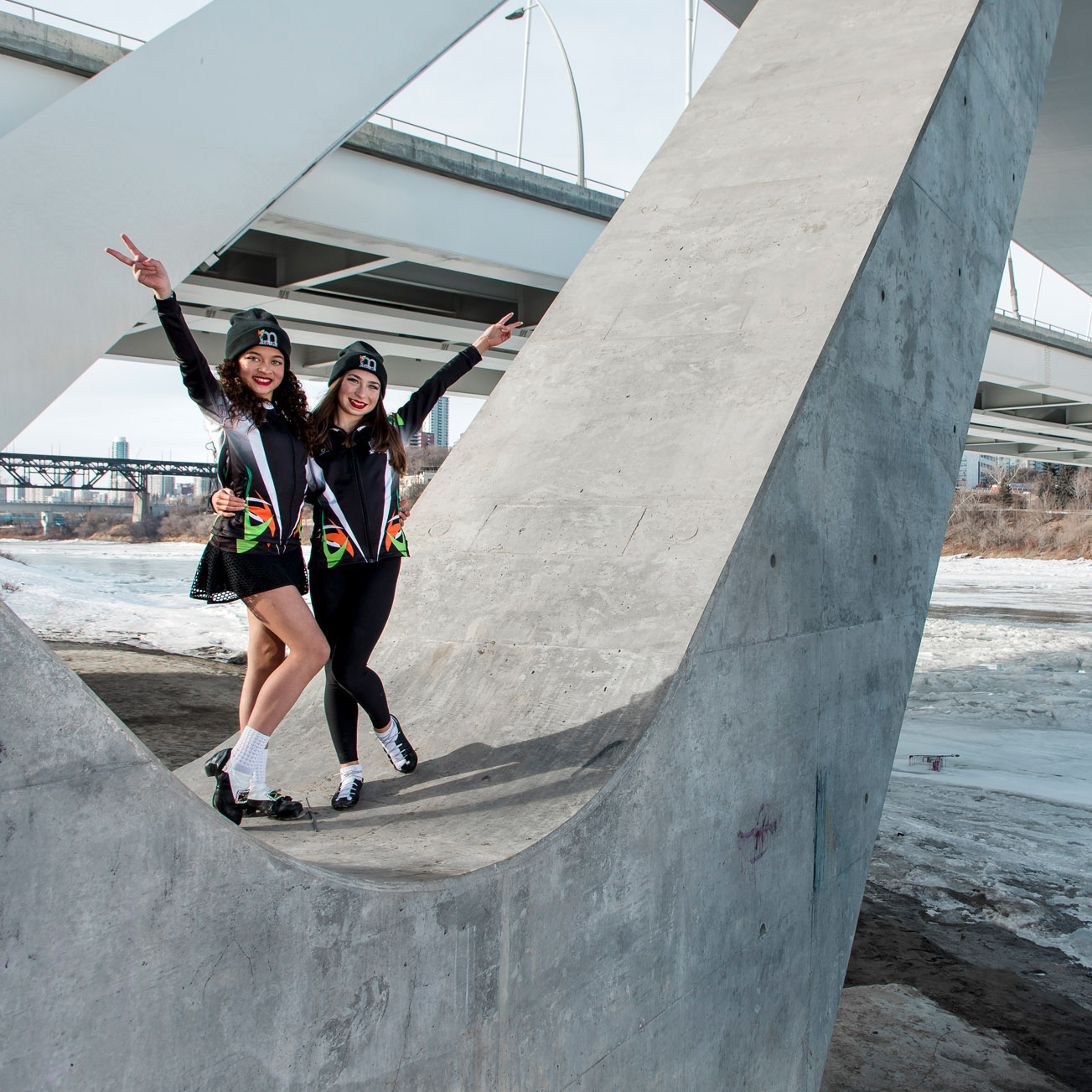 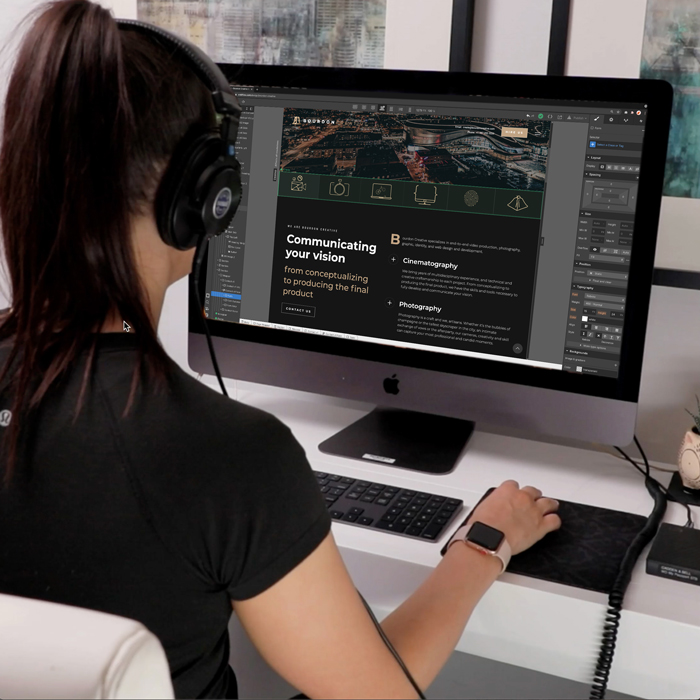 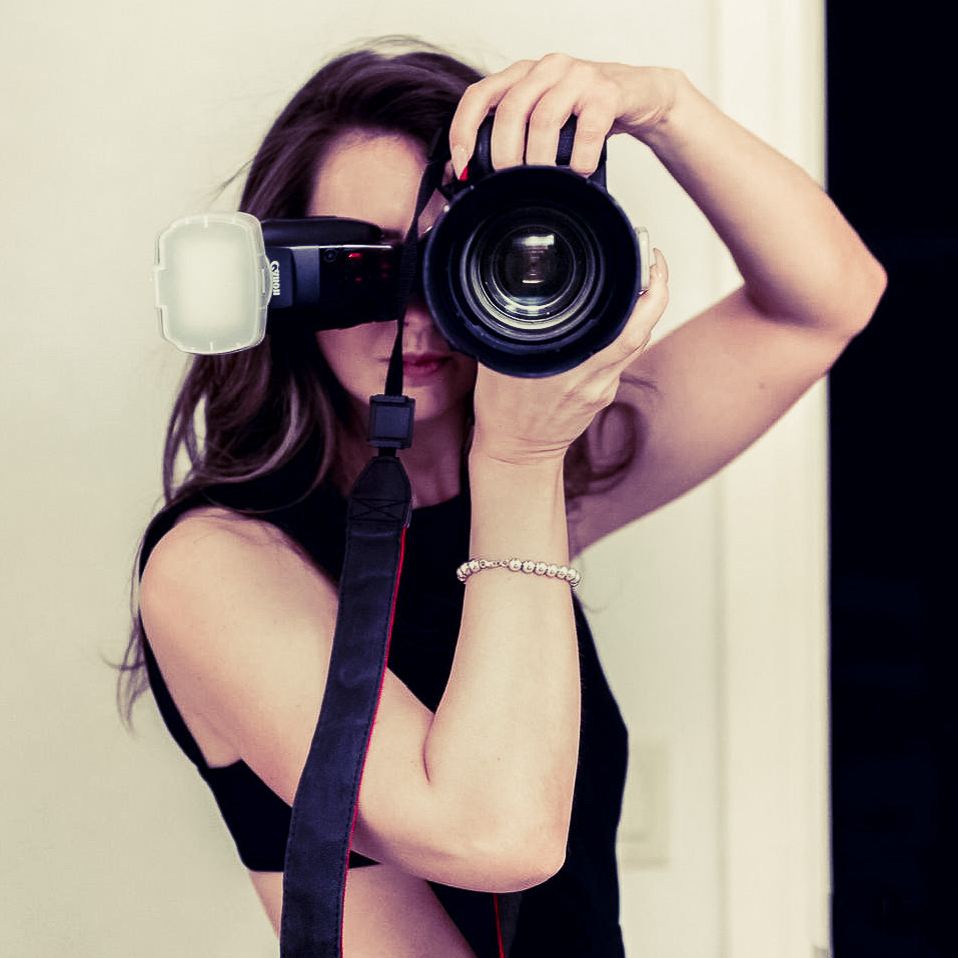 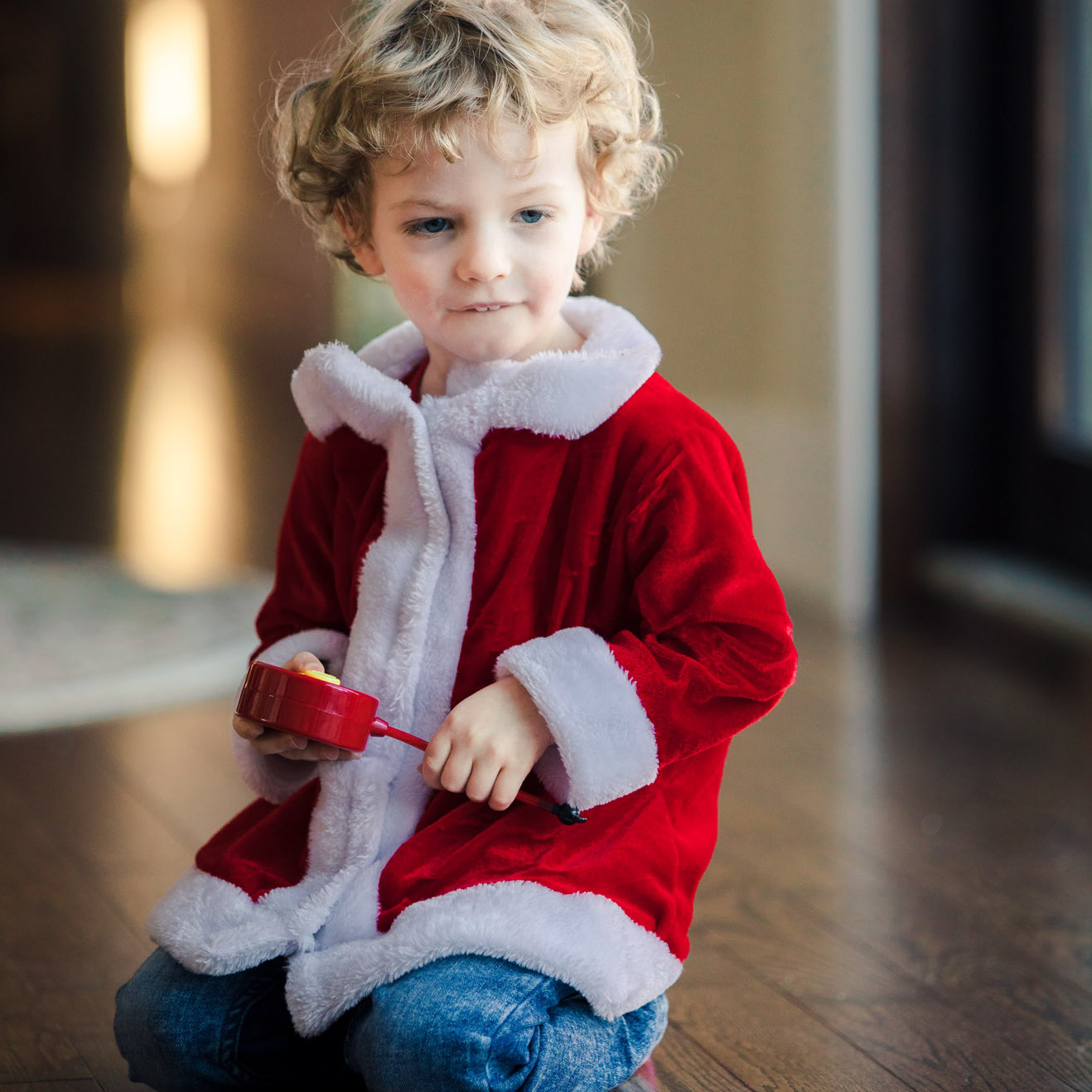 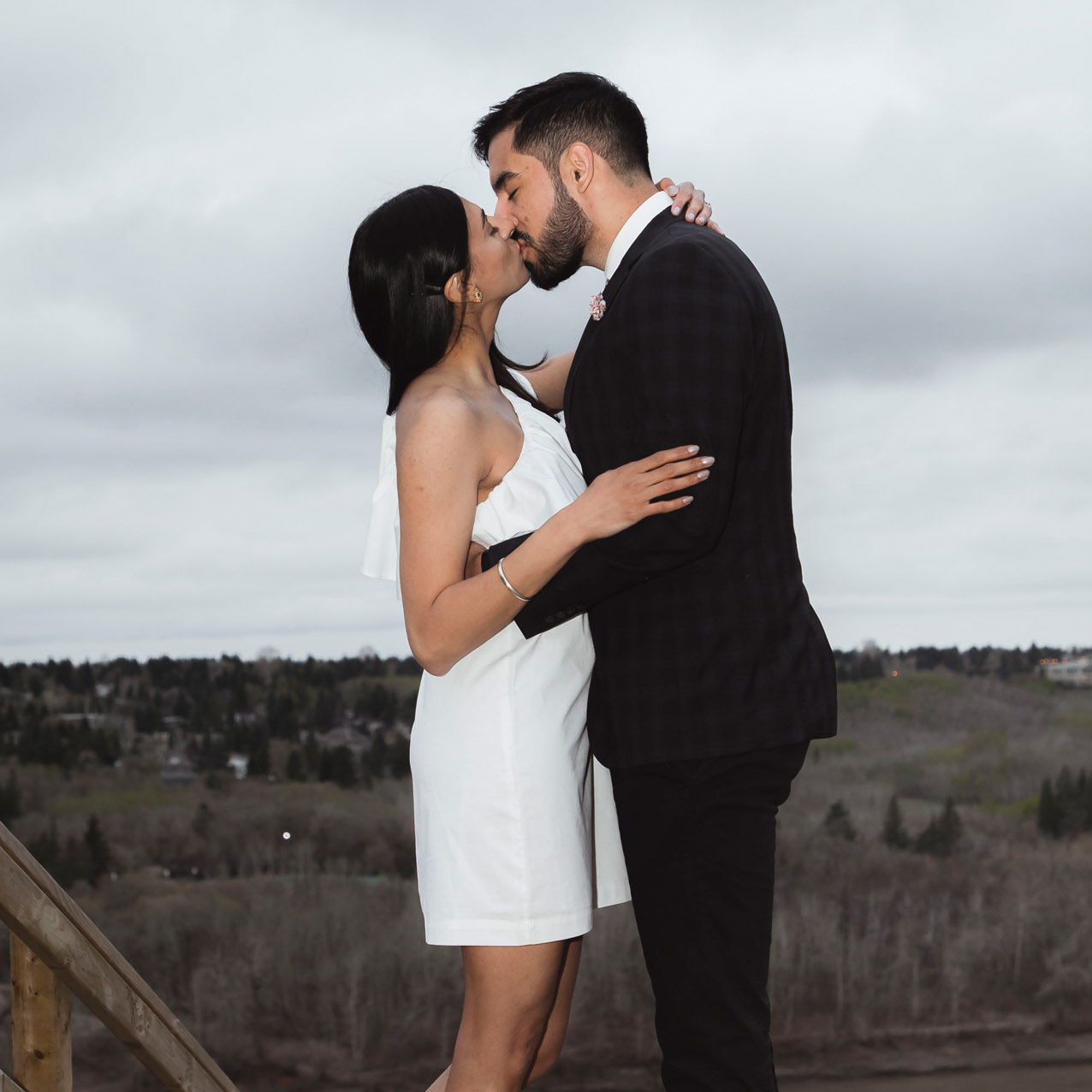